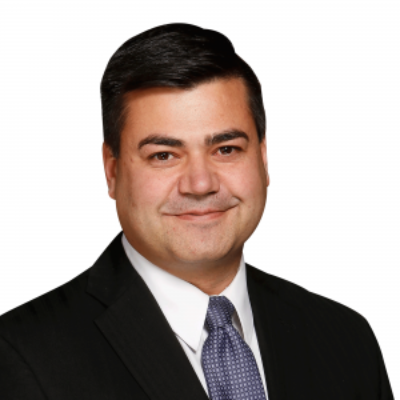 Corey Tochor began his political career when he was elected to the Legislative Assembly of Saskatchewan in 2011 in the provincial riding of Saskatoon Eastview. He went on to win a second term in 2016. He spent almost two years as speaker of the provincial legislative assembly and also served…