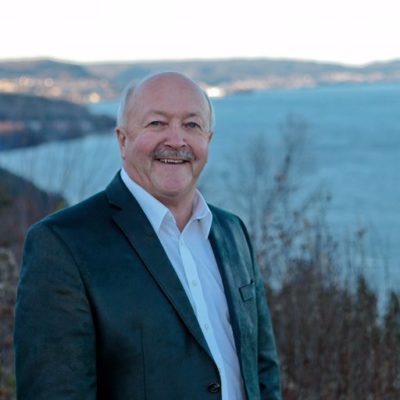 Churence Rogers held the post of Mayor of Harbour Breton from 1997 to 2003, and was later Mayor of Centreville-Wareham-Trinity from 2009 until his election to the Bonavista—Burin—Trinity seat in a 2017 federal by-election. He was also president of Municipalities Newfoundland and Labrador from 2011 to 2015, served on the…