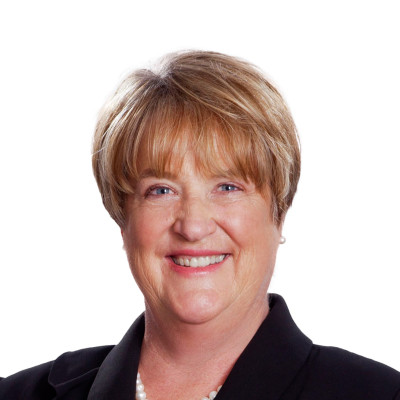 Nurse first elected to the House in 2008

Cathy McLeod mixed politics with her nursing career until she was elected to Parliament in 2008. During much of the 1990s she was a councillor and then mayor of Pemberton, B.C. McLeod has had several roles as parliamentary secretary to various ministers during her time in office, sat on several…