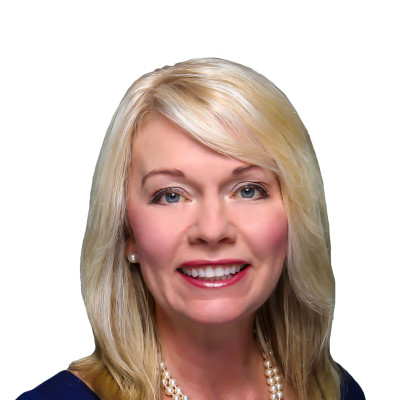 Deputy Leader of the Official Opposition

Candice Bergen first won the riding of Portage-Lisgar in 2008 and won re-election in 2011, 2015, 2019, and 2021. In the 41st Parliament she served as minister of state for social development. Known as a strong advocate for rural issues, Bergen led the fight to repeal the long-gun registry in…