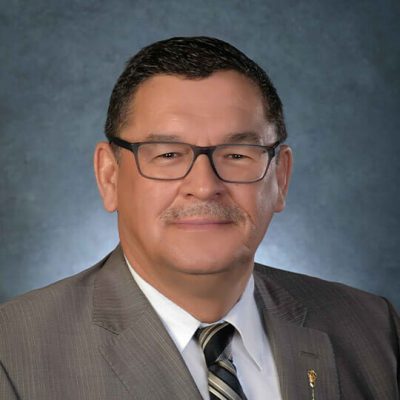 Buckley Belanger, a Métis who was once the longest serving incumbent member in the Saskatchewan legislature, stepped down as the NDP MLA for Athabasca in August 2021 and is now running his first federal campaign with the Liberal Party of Canada. First elected as MLA in 1995, he had held…