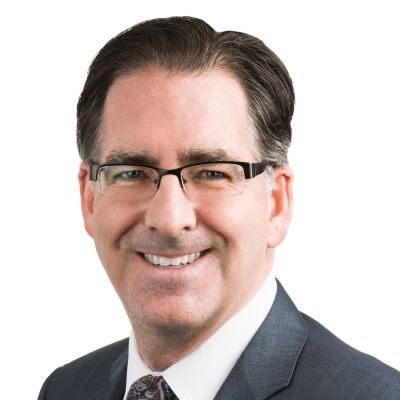 Longtime politician and MP since 2002

Brian Masse was first elected in a 2002 by-election, becoming the first non-Liberal in 40 years to represent Windsor West at the federal level. During his time in Parliament, Masse has held many NDP critic positions, including innovation, science and industry, and telecommunications and digital government. Masse has previously been…