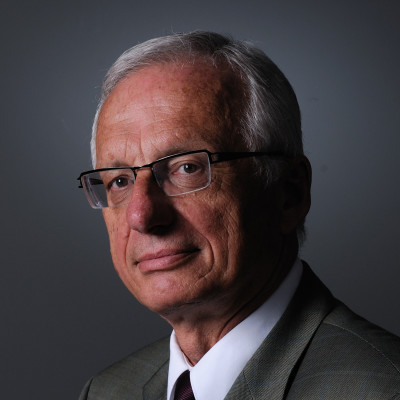 Chair of the Standing Committee on Indigenous and Northern Affairs

Former mayor of Hamilton and broadcaster elected again in 2019

Bob Bratina defeated former NDP incumbent Wayne Marston to become a first-time MP in 2015, and went on to win re-election in 2019. Prior to federal politics, Bratina, a well-known radio personality in Ontario, served a four-year term as mayor of Hamilton. In Ottawa, Bratina has continued his fight for…