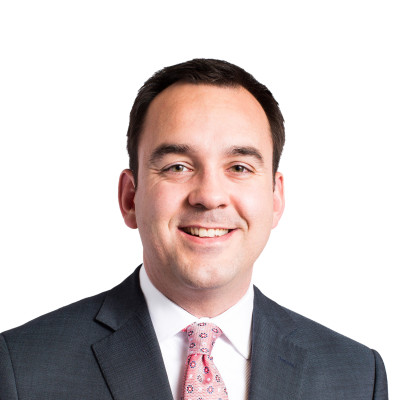 Real estate agent back to Parliament for his fourth term

Blake Richards, who was first elected in 2008, gained political and parliamentary experience as a constituency assistant to former area MP Myron Thompson. He replaced Thompson as the MP for Wild Rose, which was reformed and renamed as Banff-Airdrie. Richards was named critic for tourism and deputy critic for democratic institutions…