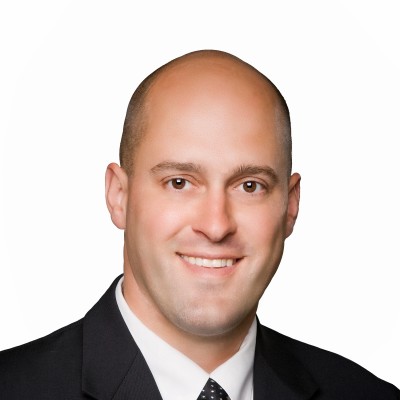 First elected in 2008 in rural Southwestern Ontario by defeating a Liberal incumbent, Ben Lobb ran successfully against two prominent Canadian journalists in 2015 to win a third mandate in Huron-Bruce. During his years in Parliament, Lobb has served as chair of the health committee and chaired the Auto Caucus.…