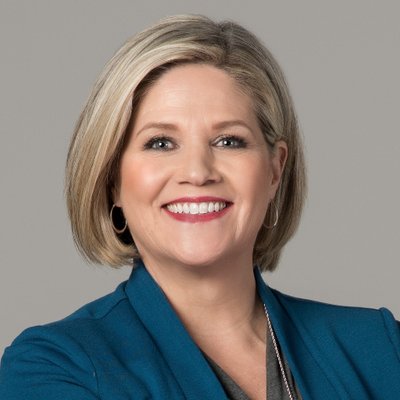 Andrea Horwath first entered politics with an unsuccessful campaign to represent Hamilton West at the federal level in 1997, and expressed a particular passion for the small businesses in the region. Although unsuccessful, Horwath built a profile in the city and went on to win election to city council later that same year, after which she served two more terms. It was her win in the 2004 by-election that brought her to Queens Park and also gave the Ontario NDP official party status in the legislature. She later won elections in the newly-drawn riding for Hamilton East in 2007, and in 2009 won the leadership of the NDP.

Horwath holds a bachelor of arts in labour studies from McMaster University. She has spoken openly about the trials and tribulations of being a single mother and currently lives in Hamilton with her son Julian.

Previous Roles in the Ontario Legislature