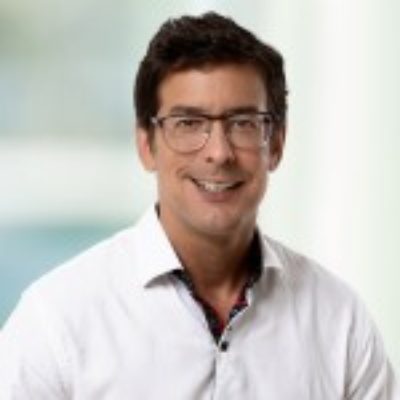 The son of former Bloc Quèbècois leader Gilles Duceppe, prior to his election to federal office Alexis Brunelle-Duceppe served as the president of the Bloc Quèbècois executive in the Lac-Saint-Jean riding and was also involved with the Parti Québécois and National Option. His spouse is from the riding, and he…