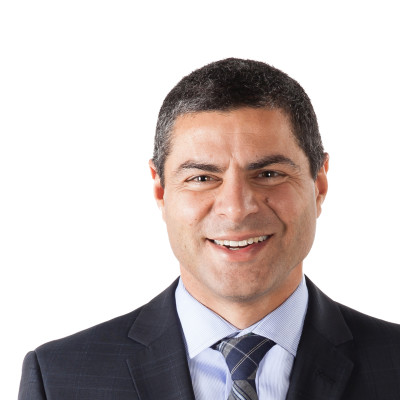 Alain Rayes was mayor of Victoriaville, Quebec before the 2015 election and a teacher before entering politics. He was involved in the Union des municipalités du Québec (UMQ) as Vice-President and President. He also helped organize the Victoriaville soccer tournament, one of the largest in Quebec. After making an unsuccessful…