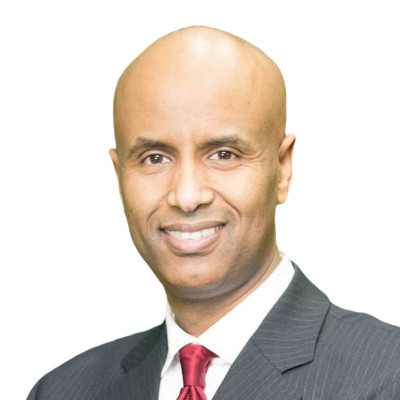 Previously the national president of the Canadian Somali Congress and a member of the task force for modernizing income security for adults in the Toronto City Summit Alliance, Ahmed Hussen worked at Queen's Park for Dalton McGuinty in the early 2000s, but the 2015 federal election was his first campaign…