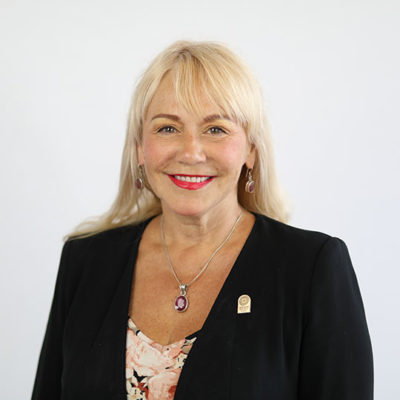 Former NDP MLA with experience as an actor, writer and producer