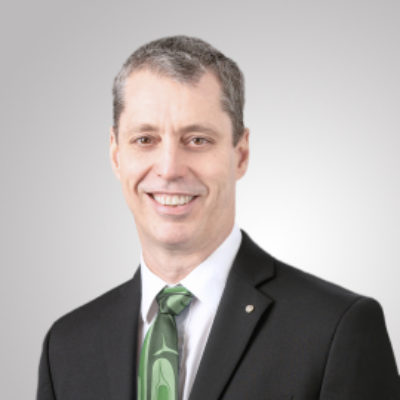 Paul Manly, the Green Party's International Trade critic, first ran for office in 2015, losing on that occasion by a wide margin in Nanaimo—Ladysmith despite spending the most on his campaign of all candidates in the riding. He had initially sought nomination in the riding as the NDP's candidate, but…